For a few months, several of us had been having engaging conversations with a number of different people at Penn and beyond about virtual reality, augmented reality, 3D environments. At the Penn Libraries, we already have some technologies (like 360 cameras and 3D printers) and our staff expertise is growing. However, we quickly recognized that there is serious talent, experience, and interest on campus that could benefit the Penn community if we had a better way to share what we know. After all, some of our collective “lessons learned” have been frustrating, time-consuming, and highly technical. 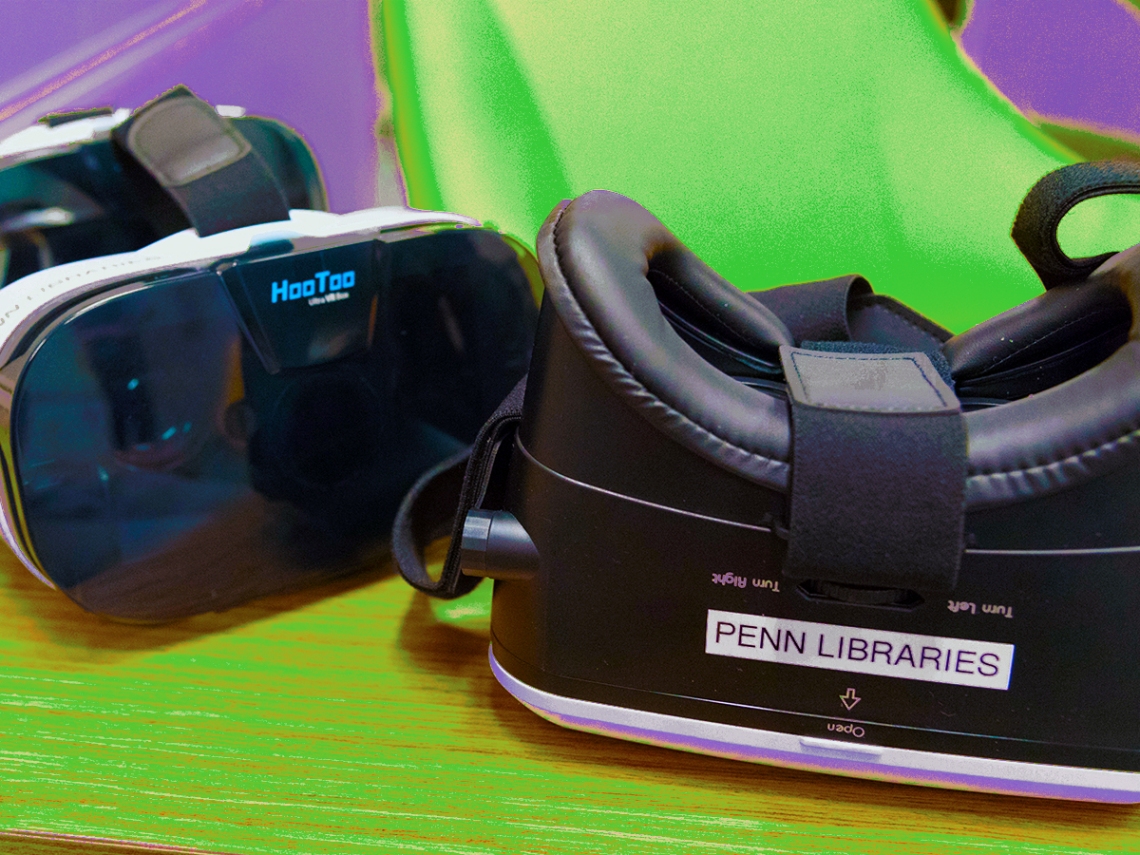 Should we build it?

In the spirit of building on others’ ideas, we tested a hypothesis that there is enough interest in immersive technologies and their application to teaching, research, and learning to sustain a year-long initiative. We held an Open House on July 6 to see and try:

The July 4th week is typically a vacation week for many of us so we expected a few people to show up — if we were lucky. We were wrong. (See more photos.)

Instead, we were elated to see so many enthusiastic and engaged Penn students, faculty, and staff during a two-hour window on a rainy day in Philadelphia! Approximately 125 people attended to try the technologies and offer constructive feedback. Many asked about workshops, access to hardward and software, and specific examples in teaching and learning. 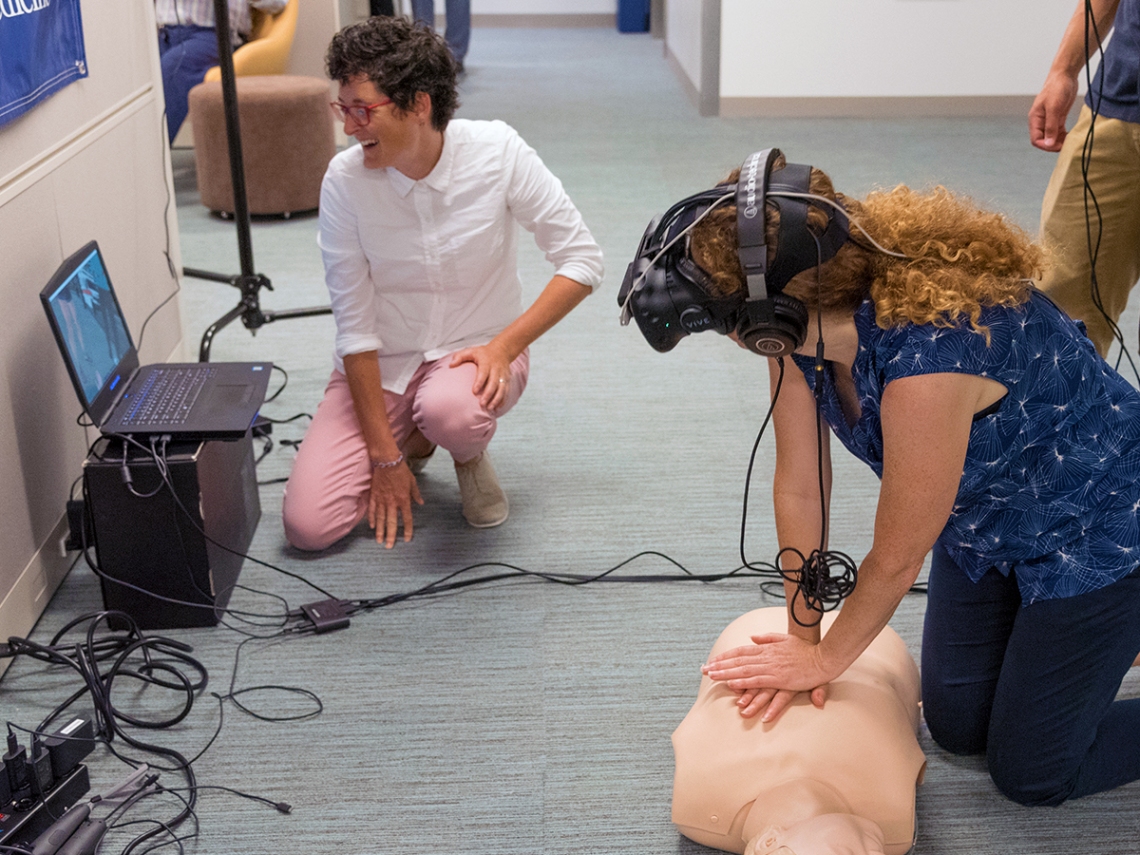 PennImmersive began in earnest that day.

Senior Director of Information Technology at Penn's Graduate School of Education. View all posts by kimeke